Up In The American Airlines Air Review. 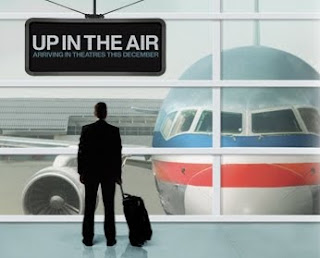 Upon landing he gets in a little Hilton Hotel travel bus which takes him to a Hilton Hotel where everyone knows him because he's a regular at the Hilton, probably because the staff are so lovely. 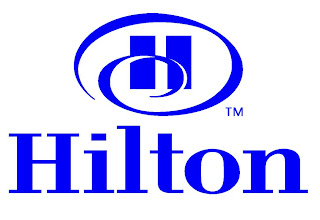 He gets in his Hertz rental car and drives to the airport where they only have American Airlines planes. By this point, the plot is thickening, as he wants to go and sleep with a woman who is waiting in a Hilton Hotel somewhere across the country.

The film ends with George Clooney boarding an American Airlines flight, after someone shouts "You forgot your Hertz Gold Card!" as he leaves a Hilton hotel whilst Tom Hanks delivers the Fedex package. 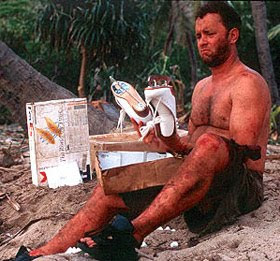 IN THE CATEGORY OF BEST PRODUCT PLACEMENT THE NOMINEES ARE