I first saw 'One Night Stand' on the TV, late at night, probably around 1999. I remember taping it; and watching it again and again on VHS. This is a film that could always grab my attention and keep me engaged. Over the years, I've watched it many times. Weirdly, I've never owned it - but have rented it time after time, including this week. I would go as far as to say it's one of my favorite films. 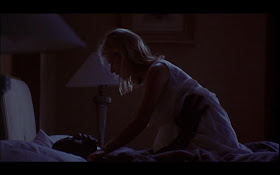 Here's the fascinating thing - the film is generally disliked by all. And any who do like it would, at best, give it a 6.5 out of 10. But I think it's an incredible movie! It was generally misunderstood on release; if you watch the trailer, it makes it look like it's primarily about sex. The sex is a small part at the beginning of the movie - but it goes on to be about much more. 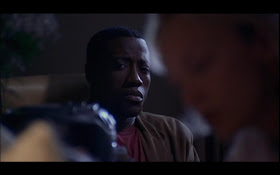 Robert Downey Jr, who plays a gay man dying of AIDS, gives one of his strongest performances, the type of subtle genius we're unlikely to see again in this, the age of Iron Sherlock Man Holmes. The scenes between him and his best friend, played by Wesley Snipes in the lead role; are painful to watch; they capture the truth of losing someone you love in a powerful way. 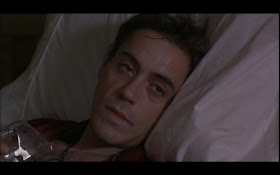 I notice now, being a lot older, that there is a lot more going on in the film than I had originally realised. It's that complexity that keeps me coming back again and again. I don't have a lot to say, really; just that I find it interesting how sometimes we can completely love a film that, so far as we can tell, nobody else really cares about. I recommend seeing it. I hope some of you can enjoy as much as I have. 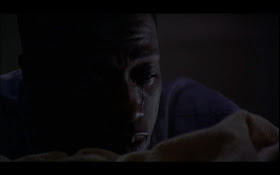